Antipodes are – among other definitions – people with opposite attitudes and characteristics. We encounter antipodes in many areas of daily life – work, politics, and in public.

At one company I worked for, I interacted with an extraordinarily intelligent manager whose way of life and work was opposite to mine in every detail. I can’t explain why, but there was no way I wanted to be like that person. In my eyes, he was a purely rational person – no emotional side, intellectually arrogant, judgmental, and uncreative. I disliked being around him – I avoided contact.

I was not sure whether that feeling was mutual, or how he felt about me. But one occasion remains prominent in my memory. He once invited my wife and me to his house – because our children were attending the same school. Was it an attempt to bond via a common link? I avoided the thought. I didn’t care.

A few years later, our paths parted. He stayed with the company, and I moved on to other adventures.

Now, 25 years later, I sometimes think about the possible reasons for our inability to align with each other and combine our complementary strengths. Via third parties, I have learned that he and I shared some similarities – same work ethics, the same number of children, the same pets, housing style, and reading preferences.

I regret not getting to know him better.

Some of you might have had similar situations with colleagues. We could avoid most of the false impressions if we invested more effort & attention in getting to know others beyond the surface level. And if we had a tool that helps us with it.

aboutuz is such a tool.

It helps antipodes in companies understand each other. When people share some of their personal details – family insights, sports & hobbies, eating, reading & entertainment preferences – they find connecting topics and common interests.

Download the app & recommend it to your family, friends & business partners. 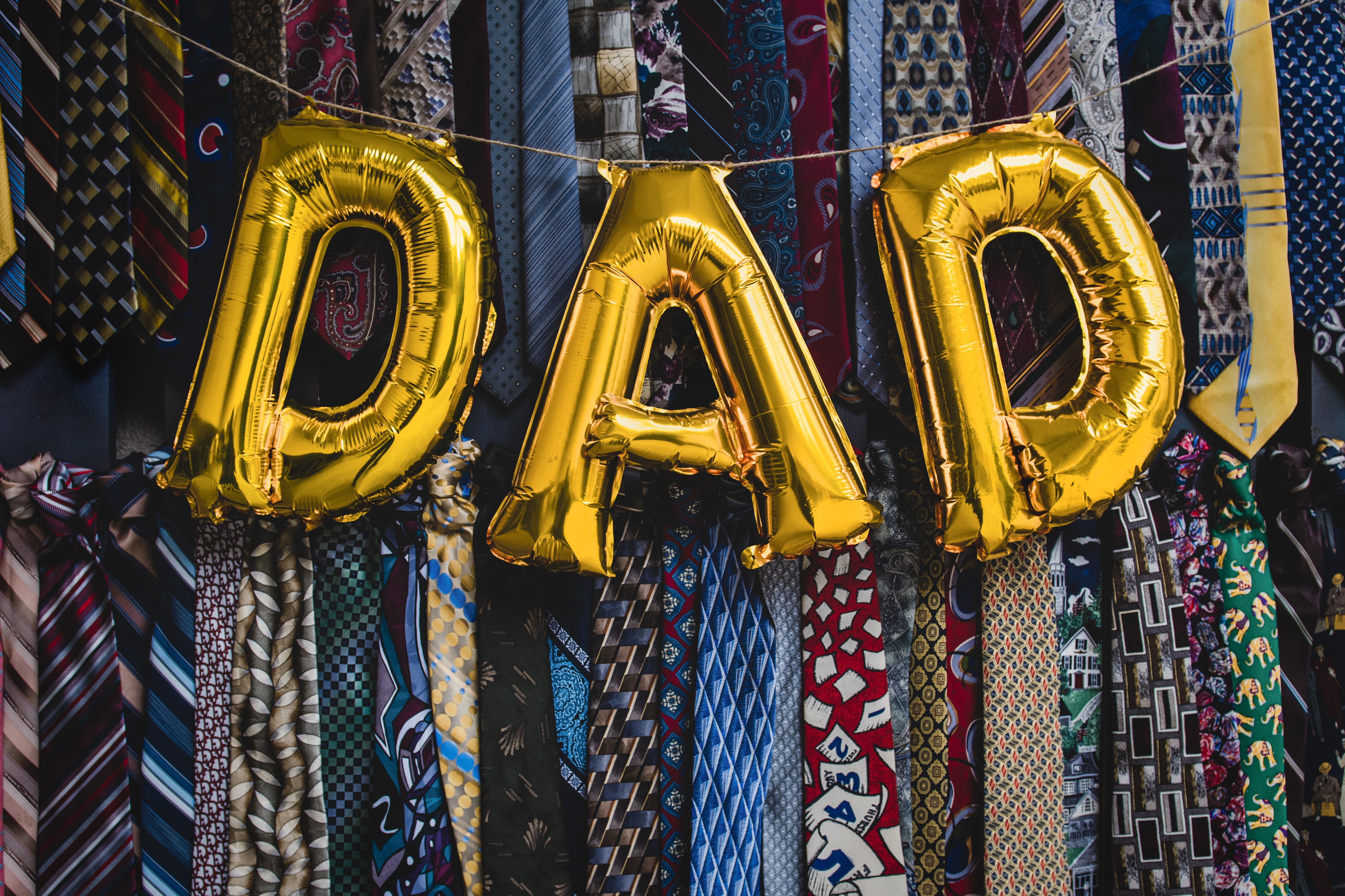 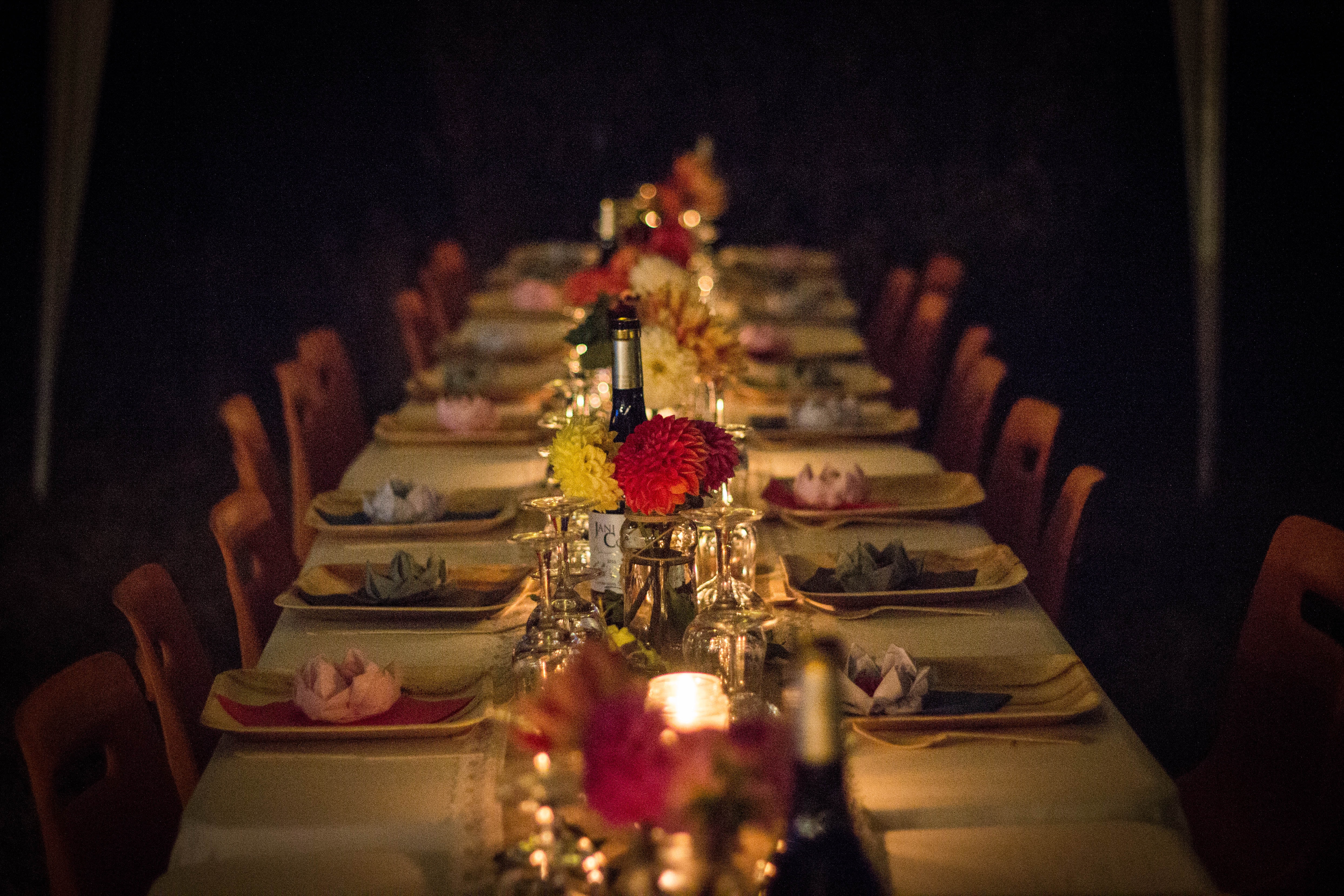 Back to the new normal 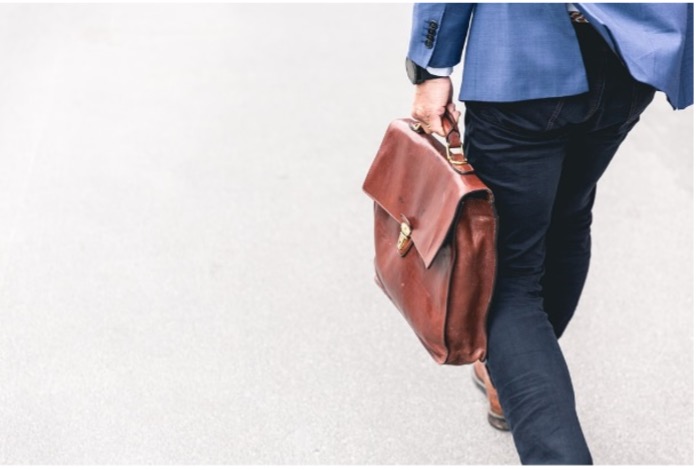 is the first network for users to safely share personal details (zero-party data) with brands & people in exchange for monetary & social benefits.